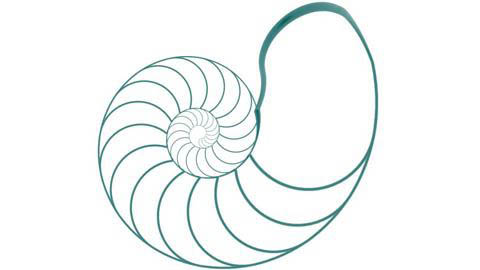 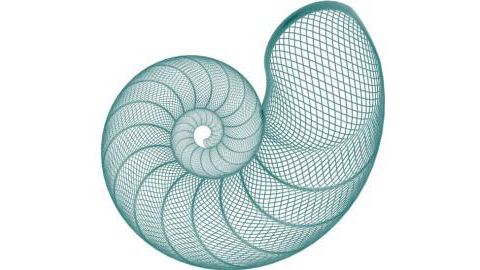 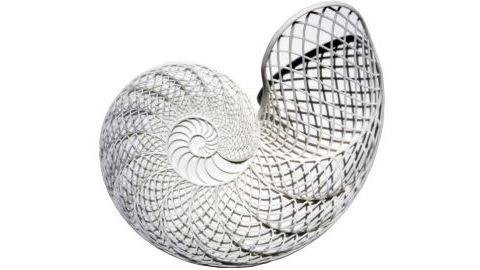 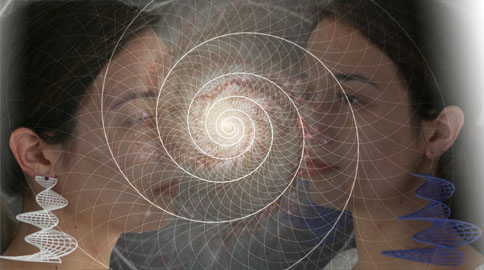 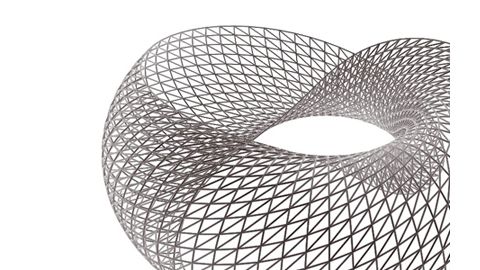 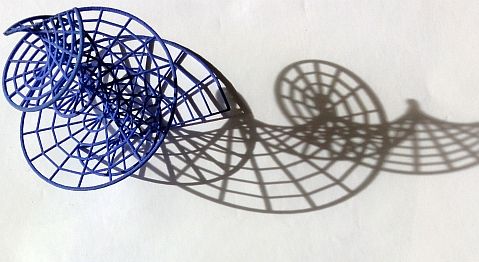 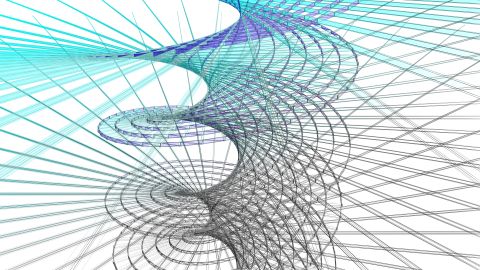 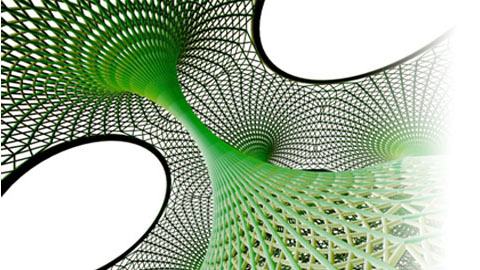 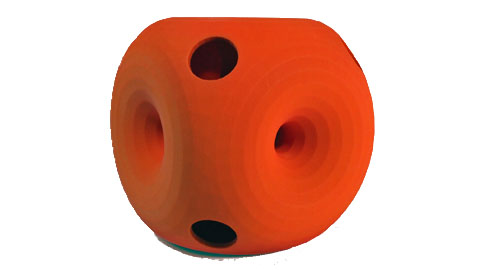 The fabrications in my virtual world became a physical and tangible reality -beyond the digital universe- with rapid prototyping.
I have realized sculptural and functional models with several fabrication techniques, including stereolithography, laser cutting, 3d printing.
My models are of different nature:
from cosmological concepts, waiting to become a theory, to investigations of forms in nature or of human body movements.
But they all share the intent of making
Form expression of Function.
The functional art collections include:
wearables
lighforms
housewares